This Demolition squad caught my eye … though quite a few of them had moved away by the time I plucked up courage to click in front of them! 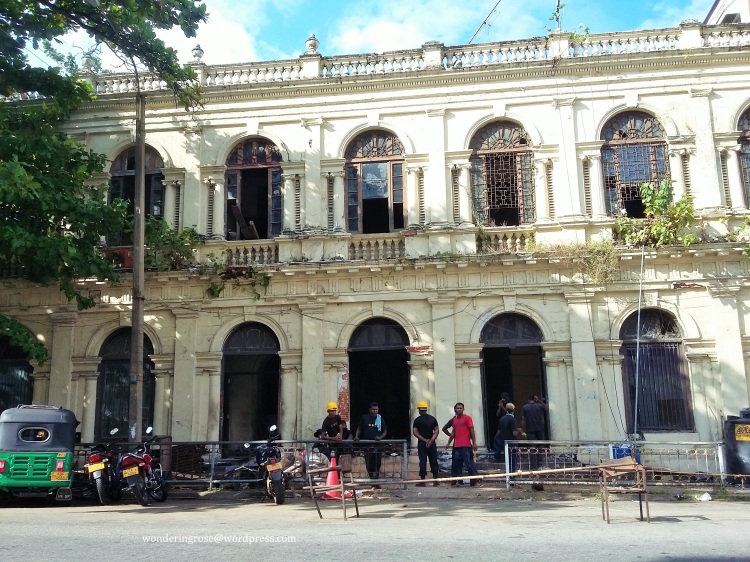 The building is right next to President’s House where I was waiting to pick him up.  I don’t know why you don’t believe me? Maybe because  I wasn’t there to meet him  🙂 though I wonder if he would have let me drive him if I was.  I mean,  he has opened up the street to the common man and we can actually drive past his gate now. Not possible for many years with the security situation, but possible since he took office.

These  workmen are probably refurbishing in preparation for business moving back into the street – formerly called Prince Street but changed in a frenzy of patriotic post independence fervour to Sir Baron Jayatilleke Mawatha: quite a few mouthful when you have to give directions.

Many buildings are being restored to former glory under a programme which commenced at the end of the civil war. “Glory’ not in terms of modern day marvels of chrome and glass but rather  of historical and cultural glory for these buildings from our colonial past have a charm and character of their own.

Posted in response to Trabloggers MM challenge to find beauty around you.  His last post was on ‘interesting walls’ and this fits in quite well. 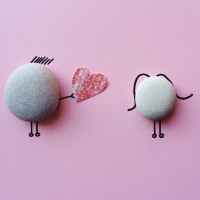 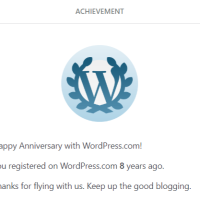 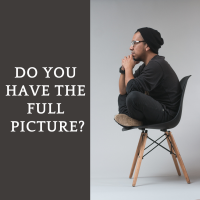