That your suffering may soon end.

I light a candle for you … no I light four

For the lives that fell yesterday;

fell that you may arise out of this darkness – brought on by leaders who betrayed you.

Four felled by live ammunition not rubber bullets the international norm to quell voices raised too loud against oppressive governments.

I light a candle for their four families … for whom they fought to put food on the table, that their sons may not have been murdered in vain.

I light a candle for you Sri Lanka,  for everyone of those protesting at Galle Face.

May their light burn bright showing us a way out of the darkness;

May their lights never be dimmed by fear or fatigue,

Or be snuffed out by winds of power as these four were.

I light a candle for all those joining them around the country .. indeed around  the world, making their voices heard,

crying out for salvation for YOU  Sri Lanka, our beloved mother land.

I light a candle for you Sri Lanka; 6.2 million candles I light now

With the hope that all those (6.2m) who were duped into darkness and drew you down to these depths

Will join the cry to draw you back into the light.

359 candles too are burning for you Sri Lanka; Their light has never died or dimmed.

I light a candle in prayer dear martyrs of the Easter bombings,

in prayer that your vigil is over, and that you can soon rest in peace with your Creator.

Mr President – Your time has come; Your hour is here.

It can go down in history as your finest hour!

Walk out of the dark corridors of power you’ve buried yourself in.

Walk out into the light of a new day for a new Sri Lanka with a new leader.

These thoughts were written the day after the first protest at the President’s personal residence in Mirihana pn 31st March, 2022.

The youth of the nation continued their peaceful protest that has become a beacon to the world of how to change things peacefully. The President did not go home as requested. He greedily and unrelentingly held on to power. The peaceful protest ‘Aragala’ continued with a single slogan #GoHomeGota. The brilliance, the humour, the unparalled organisation and setting up of a ‘village’ ‘Gotagogama at the site of the protests is a story for the history books as each milestone was reached.

9th May the first of the Rajapaksa brothers – Basil, Finance Minister handed his resignation. 9th June, other brother, Prime Minister Mahinda Rajapaksa stepped down after inciting mayhem and violence against the protesters. 9th July, the President fled into hiding and the protesters -the Aragala, took over his official residence, the Presidential Secretariat and the Prime Minister’s official residence. Two days later the President secretly crept out of the country and submitted his resignation via mail from overseas.

All honour and kudos to the ‘Aragala’ (peaceful protesters) who led the way with their single slogan #GoHomeGota . The nation owes them a debt of gratitude that is hard to quantify or repay.

2 thoughts on “I light a Candle for you Sri Lanka” 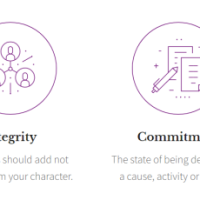 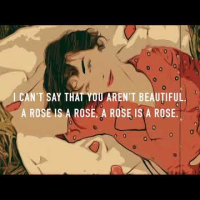 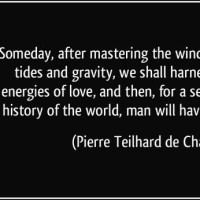 Spirituality in the Wisdom Years

Because we’re all recovering from something.