“A man who is intimate with God is not intimidated by man.”
― Leonard Ravenhill

Reminds me of the bible character David  –  a young shepherd boy who went forward to slay the mighty Philistine giant Goliath when everyone else was too afraid to combat him.

David refused all armour offered by the King and went forward armed with just a sling.

The rest as they say is history.

Those who walk in the shadow of the Almighty God need fear no man.

Aeschylus wrote: “In our sleep, pain which cannot forget falls drop by drop upon the heart until, in our own despair, against our will, comes wisdom through the awful grace of God.”

Let us dedicate ourselves to what the Greeks wrote so many years ago: to tame the savageness of man and make gentle the life of this world.

Let us dedicate ourselves to that, and say a prayer for our country and for our people.

From the memorial of Robert F. Kennedy at Arlington Cemetery which includes immortal passages from his improvised speech in Indianapolis on the night that King was killed. 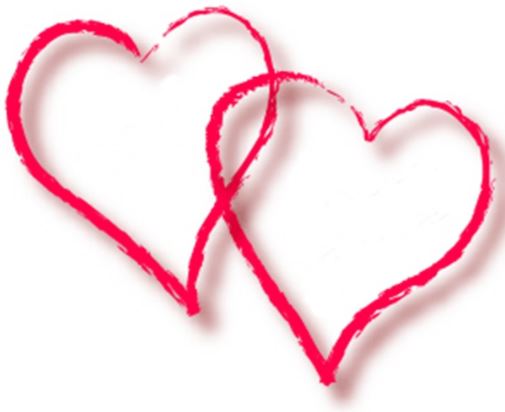 In these days of social media – what I considered private, even sacred moments of love, family, passions and relationships are now thrown onto the public domain.

A man proposes to a girl with much fanfare on reality TV or in a staged drama set up for You Tube.  I am not sure who started this trend, but the first public proposal I saw was END_OF_DOCUMENT_TOKEN_TO_BE_REPLACED

A strange question indeed.  It is not the same as asking “Who am I?” for which an answer can be readily given.  This one is more complex .  So see if you can answer the following without any hesitation 🙂  … or whether you agree with the answers.

“Am I my thoughts, the thoughts that I am thinking?  No.  Thoughts come and go; I am not my thoughts.

Am I my body?  They tell us that millions of cells in our body are changing or are END_OF_DOCUMENT_TOKEN_TO_BE_REPLACED

“…. The fact is that you’re surrounded by God and you don’t see God, because you “know” about God. The final barrier to the vision of God is your God concept.   You miss God because you think you know. That’s the terrible thing about religion.

That’s what the gospels were saying, that religious people “knew,” so they got rid of Jesus.

Indeed a powerful response to the terror we face and a wise message to all youth:”Let our best word, our best argument, be our unity in prayer. ”   Pope Francis at World Youth Day in Poland